Learn about BNPL services, with Afterpay, for your business in this article.

As a store owner, you’ve probably heard about ‘Buy Now, Pay Later’ (BNPL) services. There are several major players in the space and new startups cropping up every day.

Founded in 2015, Afterpay is one of the largest BNPL companies operating in the United States. Choosing to add Afterpay could help your business increase sales, but it may also come with significant merchant transaction fees.

Keep reading for a detailed breakdown of things to consider before you add Afterpay as a payment option for your customers + tips on how to reduce your merchant transaction fees. 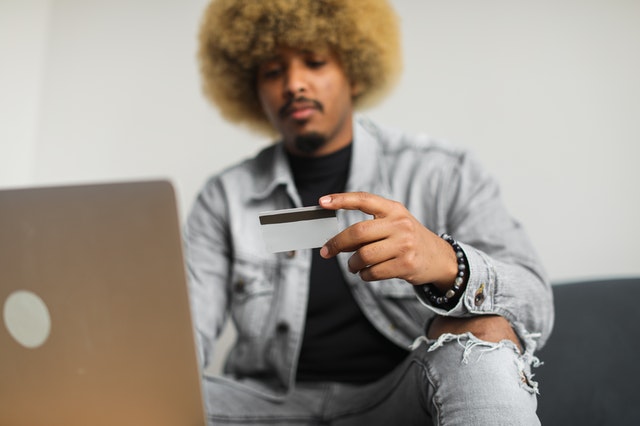 Afterpay also claims that it has 16M users in the United States and is very popular with customers looking to spread payments on higher-priced appliances or larger purchases at stores like K-Mart.

This data has not been independently verified, so individual store results will vary.

Costs of BNPL with Afterpay

Several companies doing $1-10M in annual revenue have reported that they pay between 4.29% and 8.0% per transaction to Afterpay, with a median of 6.0%. We will update these figures as we get more reports.

First, you should know that BNPL fees are much higher than credit card processing fees

Capital One’s CEO, Richard Fairbank, took a shot at existing buy now/pay later providers, noting that they take substantial margins on each purchase and that the “elephant in the room is the sustainability of the merchant subsidy.” Source: American Banker

Second, these fees are negotiable and you may be paying too much if you are not aware

Third, Afterpay and other firms are usually willing to offer lower pricing to larger merchants and those who negotiate.

Merchants in ScalePower's database report paying anywhere from 3-6% per transaction with an average of 4.9% for business with $500K - $10M in annual sales.

How to Reduce Merchant Fees through negotiation

Alone, you have to accept whatever pricing you are offered. But, as a group, we can negotiate bulk discounts for everyone.

If you, or anyone you know, might benefit from reducing merchant fees, please sign up to our wait list today. We are engaging with the business development teams at various BNPL companies next month and will negotiate reduced merchant fees for our network.

There is no cost to join the group and no obligation to use a ‘Buy Now, Pay Later’ service. The more merchants who join, the greater our negotiating leverage. So, if you know other merchants who might be interested, please let them know about this initiative!

What Afterpay means for your customers

Afterpay is popular among customers looking to spread payments on more expensive items.

From the customer perspective, here is how Afterpay compares to other ‘Buy Now, Pay Later’ Services.

Learn about BNPL services, with Zip (Quadpay), for your business in this article.

Learn about BNPL services, with Klarna, for your business in this article.

Learn about BNPL services, with Splitit, for your business in this article.

Learn about BNPL services, with Sezzle, for your business in this article.

Learn about BNPL services for your business in this article.